Petals and people-watching lead the way in southeast Sicily every 3rd week of May when Noto’s Infiorata di Noto is the star of the show. The unique flower festival sees the transformation of the Via Nicolaci into a floral carpet of petal filled mosaic-style pictures.
Take time to wander amongst the town’s spectacular baroque palazzi and churches, then cool down with an ice-cream or granita at Noto’s legendary Caffé Sicilia in Corso Vittorio Emanuele.
www.infioratadinoto.it

What better way to celebrate the humble caper than to dedicate a whole festival to it! The Festa del Cappero in Fiore takes place every 1st weekend of June on the Aeolian Island of Salina culminating in a lively Festa on Sunday evening in the enchanting Piazzetta di Sant'Onofrio in Pollara, against a backdrop of a smouldering Stromboli.
Unsurprisingly, anything remotely caper-flavoured finds its way into the festival's gastronomic offerings, but there is still space for mountains of fresh pizza and pastries and, of course, the island's superb Malvasia dessert wine.

Every year, Ragusa plays host to the Ragusa Ibla Buskers, the lively street entertainment festival which will transform the streets, squares, and alleyways of one of Sicily’s most striking baroque towns into an open-air circus during the first weekend of October.
The event welcomes jugglers, acrobats, clowns, trapeze artists and actors from a range of countries in an annual celebration that perfectly blends the best of baroque with street art. Planned highlights include the Canapé Circus, a double trapeze act from Spain, the Mitchi Bitchi Bar jazz-swing band from France and the party atmosphere generated by the Italian Rumba de Bodas group with their reggae and swing music.
Over the years, the event has attracted a total of 600 different artists, representing 56 nations.
www.iblabuskers.it

Various dates between the end of February and beginning of March.
The beautiful streets and squares of the historic centre of Acireale are the ideal setting for a show that reaches the climax with the parades of allegorical floats, through which local craftsmen express their wit and imagination, stimulating that of others.
The oldest document on the Acireale carnival dates back to 1594. In the Sicily of the seventeenth century, there is the appearance of a mask with well-defined characteristics: the Abbatazzu also called Pueta Minutizzu. The mask mimicked nobles or clergymen, carrying a large book, from which he pretended to read, sentenced satirical and teasing jokes.
In 1880 the first allegorical papier-mâché floats make their appearance. From then until today, Acireale has maintained this tradition using various yards carried out by willing craftsmen who have made these incredibly elaborately designed allegorical floats
Every year, Acireale produces the most beautiful Carnival in Sicily au pair of its more famous counterparts in Viareggio and Venice.
www.carnevaleacireale.it 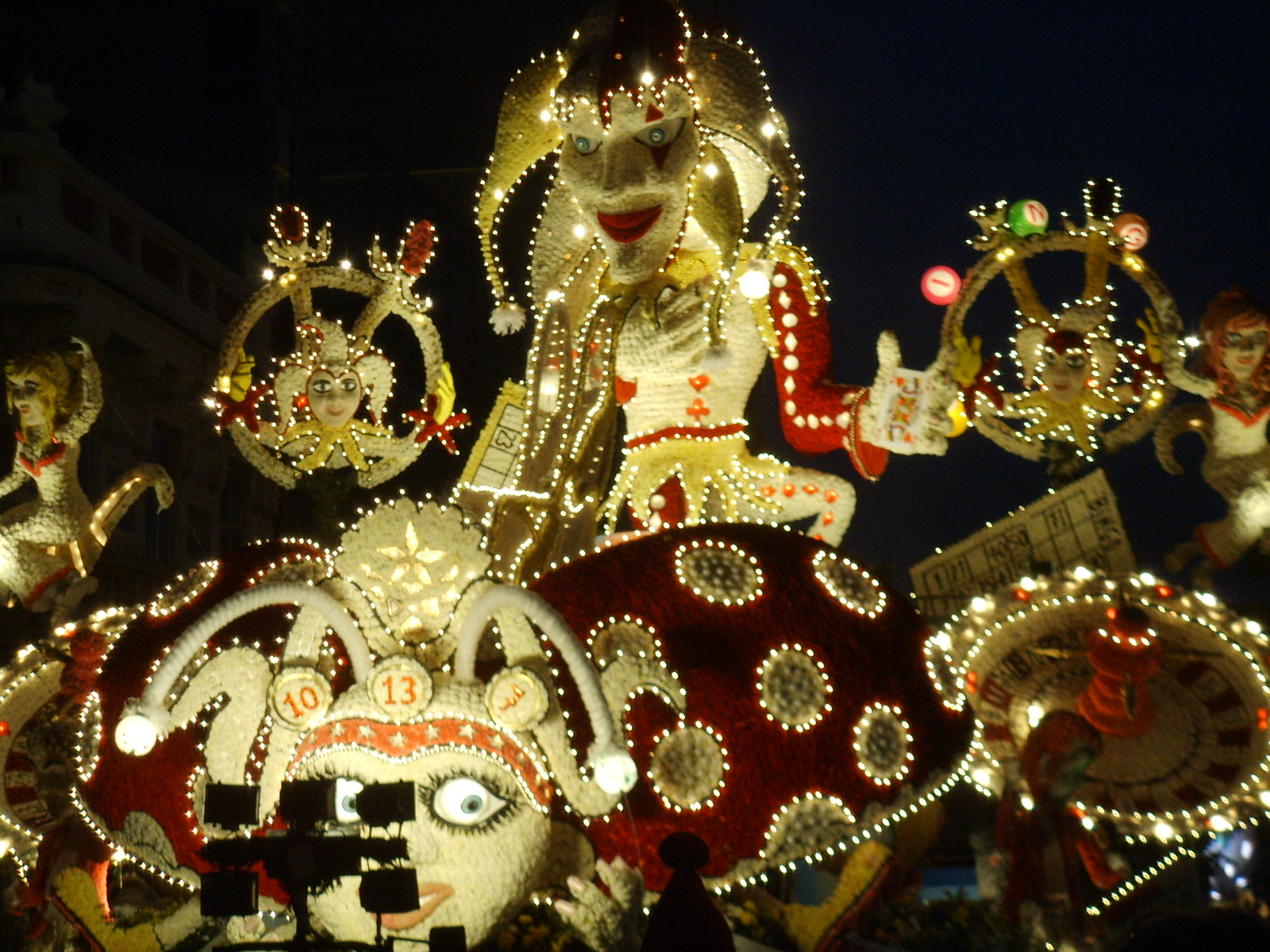 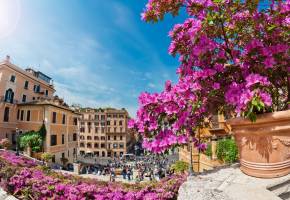 5 beautiful hotels for few in Rome

To visit Rome at least once in your life is a "must". Some do it with their family when they are just children, or some postpone the vis... 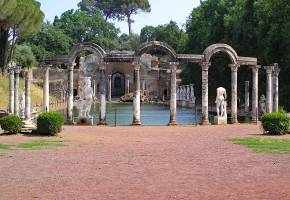