Intro
Rome is many things: the centre of an old Empire, Italy’s capital and the seat of a Catholic church. Spend 7 days exploring
the city and the region of Campania, where Romans and Greeks’ mix created some of the most astonishing wonders of antiquity. Walk through the streets of Rome’s city centre and appreciate the city’s many souls: the ancient Empire, the Church marvels, the Baroque heritage. Transferring south, unveil the secrets of Pompeii, the Roman city buried under Vesuvio’s lava, and discover the breathtaking scenarios of the Amalfi coast, with its gorgeous landscape, crystalline water and relaxing atmosphere. 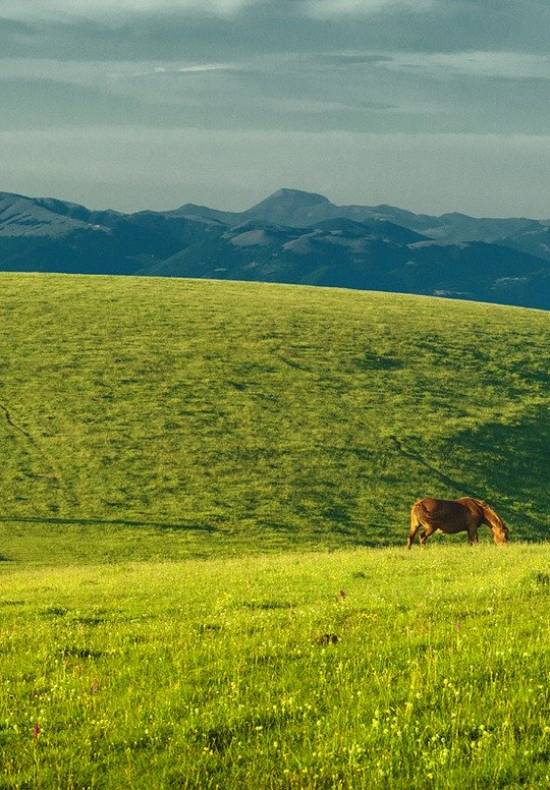 Pure Tuscany for the connoisseur from Rome