Intro
While Southern Italy is known for its sun-kissed beaches and azure blue coastline, its Northern counterpart is equally as revered for its antiquated architectural cities, and its luscious green and bountiful countryside—particularly in Emilia Romagna—producing gastronomic delights. And whilst these features are recurring throughout the region, there is still endless variety for you to explore on this tour. Destinations such as fair Verona hold a special place in people’s hearts due to being the romantic setting of Shakespeare’s Romeo and Juliet, whereas others offer new experiences for visitors to discover. From the gastronomic capital of Bologna—the red-bricked home of spaghetti Bolognese and the world’s oldest university— to mosaic-covered Ravenna—the one-time home of renowned Italian poet Dante Aligheri—the balsamic vinegar producers of Modena, to the sumptuous red wines of the undulating vineyards of Valpolicella, there’s something to delight every sense on this Northern Italian adventure. 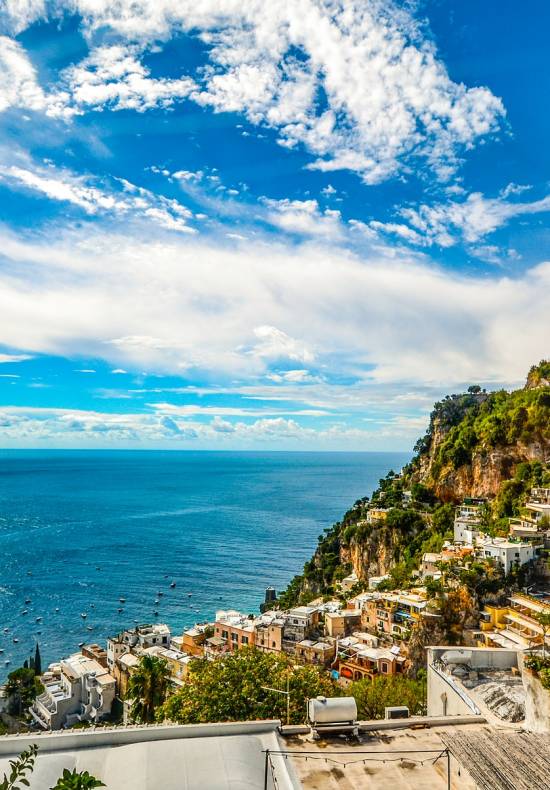 Sunny Italy: from Rome to Apulia through Sorrento 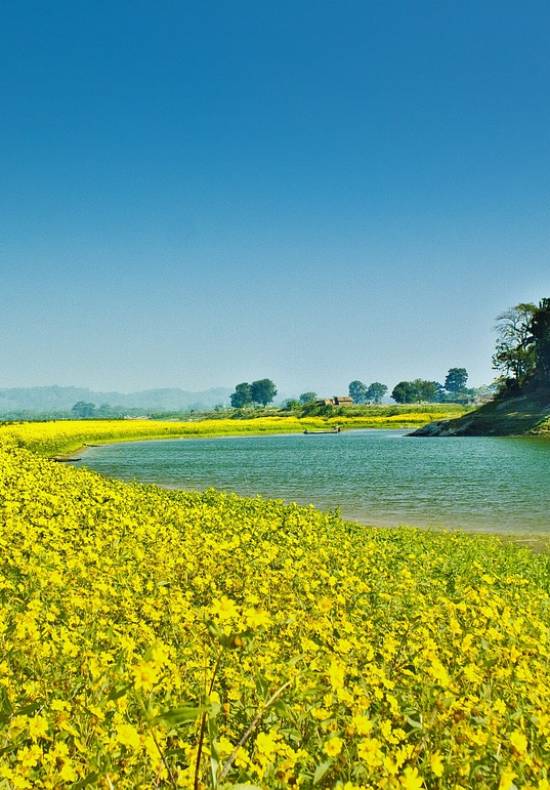