The capital of Bulgaria is a modern, vibrant city with bags of history and lots to explore. It lies at the foot of Mount Vitosha, in the western side of the country, and is Bulgaria’s economic and cultural hub, with a population of over 1.2 million people.
Although it’s often overlooked in favour of pretty Plovdiv or the golden beaches of the southern coast, Sofia makes for a fabulous (and budget-friendly) weekend break in pursuit of beautiful sights and exotic flavours.

What to see in Sofia 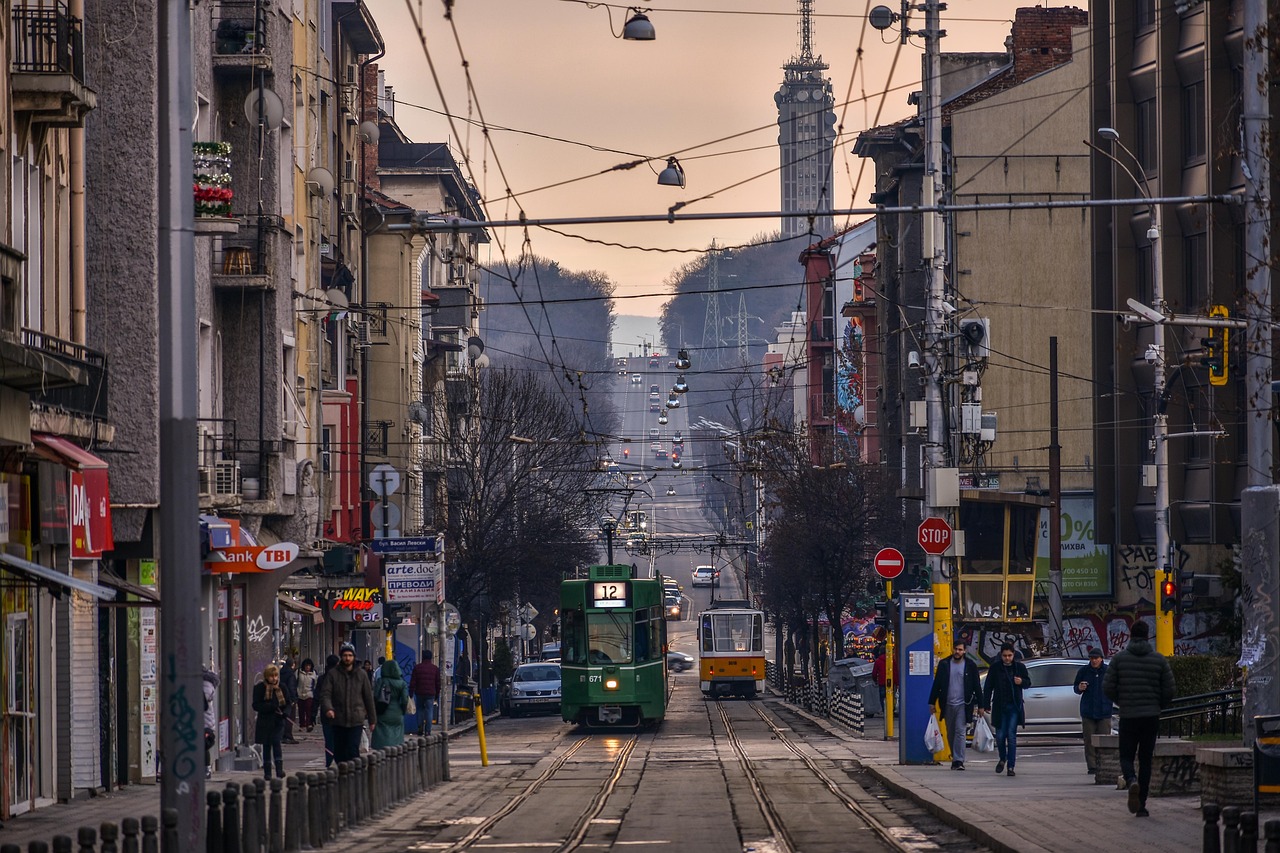 There is plenty to see and do in Sofia, but even those visiting on a short break will be able to get a good feel for this charming city, thanks to a compact centre that can be easily explored on foot.
One of Sofia’s major landmarks is the Alexander Nevski Cathedral, which is also considered one of the largest Eastern Orthodox cathedrals in the world. It was built in honour of the soldiers who died while fighting for Bulgaria’s independence during the Russo-Turkish War in the 19th century and boasts a massive gold-plated dome. The picturesque white and green Russian Church of St Nicholas nearby is also not to miss - it is said that wishes come true here!

Architecture enthusiasts will be charmed by the surprising mix of architectural styles that reflect Sofia’s history, from Byzantine jewels like the ancient Church of St. Sofia, to the neoclassical charm of the National Theater and the massive concrete buildings of the Communist era, such as the National Palace of Culture. Another interesting architectural site in town is Largo, a grandiose complex of Stalinist buildings built in the 1950s.
There are also a number of very interesting museums to check out, most of which are open over the weekend. These include the National History Museum that retraces the history of the country from the first prehistoric settlements to present days, the National Art Gallery and the Museum of Socialist Art, with an impressive collection of the regime’s statuary and propaganda material.
For people-watching, the places to go are the pretty cafés lining Vitosha Boulevard, Sofia’s most famous street, or the popular Borisova Gradina park.

The surroundings of Sofia 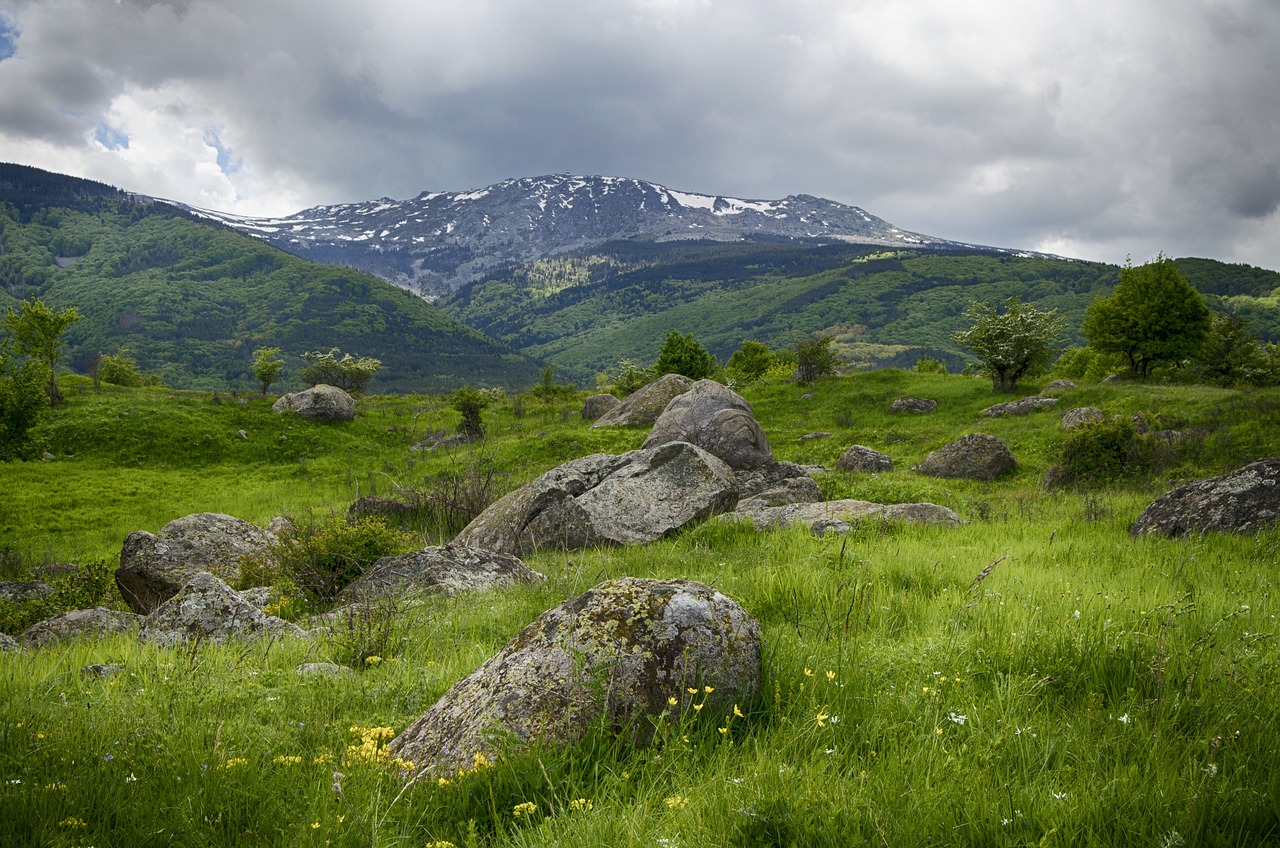 There is enough in Sofia to keep visitors well entertained for a weekend but, if time allows, the surroundings are dotted with beautiful spots for a full immersion into Bulgarian nature and culture.
One of the best places to see near Sofia is Vitosha, a national park and mountain range rising as high as 2290 meters, on the outskirts of the city. The area offers fantastic hiking paths through pine forests, which are a refreshing break from the summer heat, while in winter it turns into a popular ski resort.
The park is also home to the delightful Boyana lake and waterfall, and it can be easily reached with public transport in less than an hour. In the summer the city offers free buses to Vitosha departing from the “Vasil Levski” stadium.

Bulgarian food is hearty and tasty, with strong influences from neighbouring Greece and Turkey. The best places to sample local delicacies are the mehanas, traditional taverns with a homey atmosphere and a very unique décor, but Sofia has also plenty of modern restaurants and eateries for all pockets.
A Bulgarian favourite at breakfast is banitsa, a traditional pastry stuffed with white cheese and eggs, to wash down with some airyan, a Bulgarian yoghurt mixed with water and salt.
Meat plays a big role in the local cuisine, particularly chicken and pork, with dishes like meshana skara (a combination of grilled meats), kavarma (made with a variety of fresh vegetables and beef, pork, or chicken), banska kapama (made with fermented cabbage and various types of meat), and kyufte (grilled meatballs).
Soups and salads fill the menus of local restaurants, with the most popular dishes being the shopska salad ( made with fresh vegetables and grated white cheese), tarator (a cold soup made with yogurt, cucumbers and garlic), and the shkembe soup (served with garlic and vinegar). Not to miss is also the local version of moussaka (with potatoes and a layer of eggs and yoghurt).


How to get around Sofia 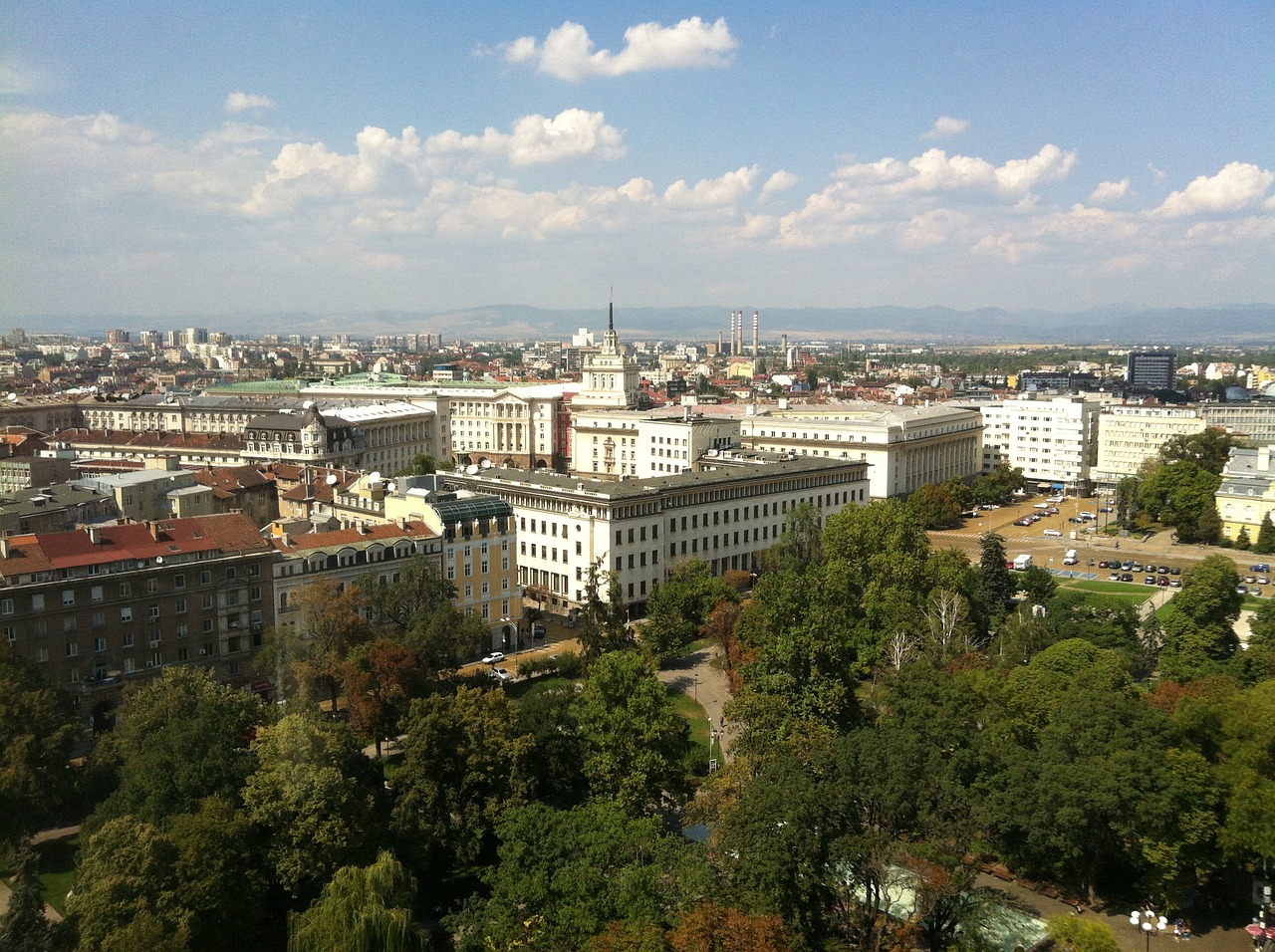 Sofia public transport system is easy to navigate and offers metro, buses and trams. The price of a single ticket for any type of transportation is 1,60 BGN, but 1-day and 3-day cards are also available. Travelling between Sofia Airport and the city centre is pretty easy, with simple and inexpensive connections both by bus and metro at the price of a standard single ticket.
Most of the top attractions are within walking distance from the city centre, so the best way to explore Sofia and get a real feel for the city is on foot. The only exceptions are the Museum of Socialist Art and the National History Museum, located on the edge of town.
Taxis are a popular form of transportation, with cheap fares amounting to €5 - €10 for a ride between central Sofia and the city’s suburbs. However, it is important to ay attention and uses the official companies, as scams are pretty common. 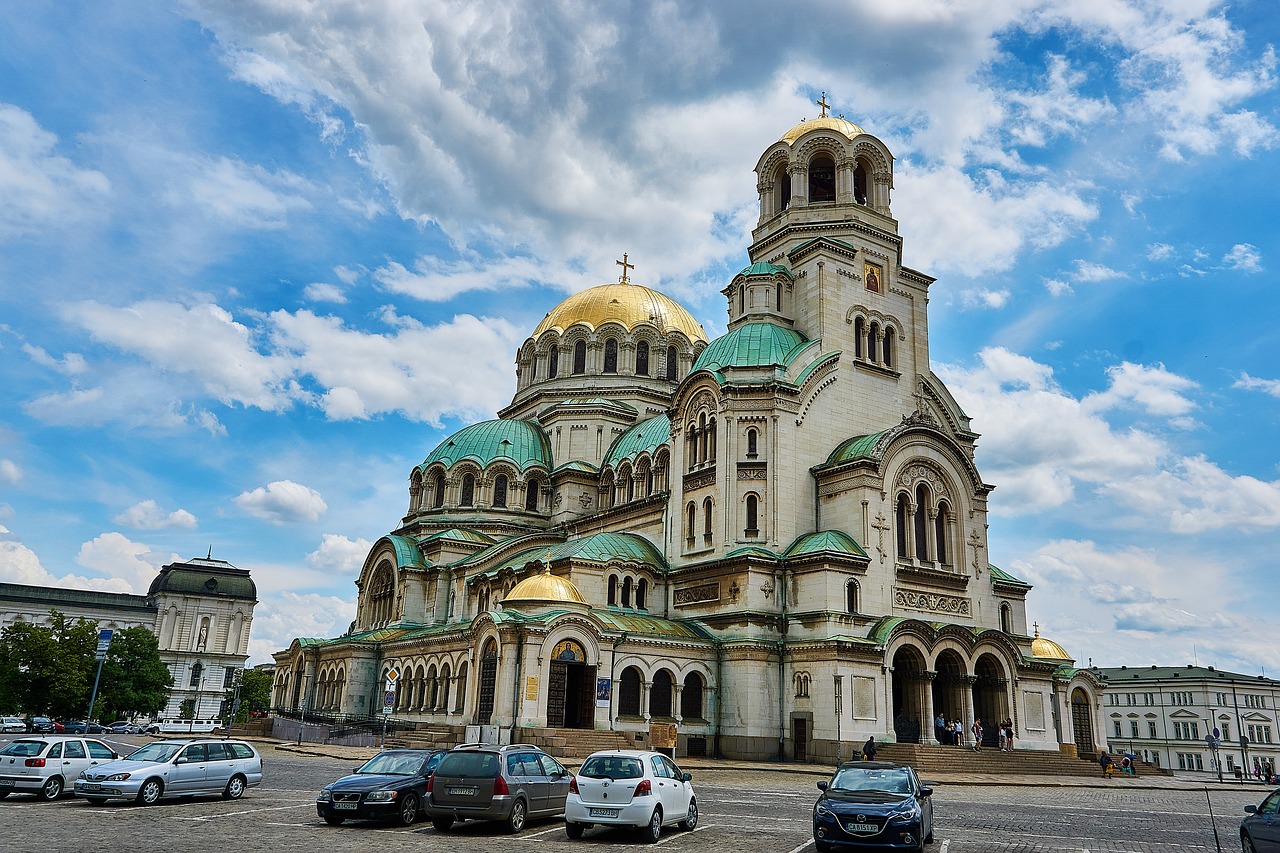 Like any big cities, Sofia can be easily visited all year around but the experience will change depending on the season. The ideal time for a trip to the Bulgarian capital is in summer when the weather is at its warmest (average temperatures are 24-260C) and the city enjoys long hours of daylight. Spring and autumn are also a good time to visit Sofia, offering pleasant temperatures and a great calendar of cultural events and festivals.
Winter months are very chilly, with the temperature dropping below zero and only a handful hours of daylight. However, this is a great time to visit the city for skiers, who will enjoy skiing on the slopes of Mount Vitosha just outside the city.

Bulgaria is the paradise for people interested in history, archaeology, medieval art and architecture. We succeeded in ancient civilizations like Thra...

9 top towns not to miss in Bulgaria

Bulgaria has sights, culture and cuisine, yet it’s still pretty under the tourist radar and rarely mentioned alongside eastern European stars su...